Standing Up in the Milky Way
Astrophysicist Neil deGrasse Tyson pilots The Ship of the Imagination as the iconic science series returns for a 21st-century audience.

Some of the Things That Molecules Do
Neil deGrasse Tyson explores the transformation of life through natural and artificial selection, with a look at the evolution of the human eye.

When Knowledge Conquered Fear
For thousands of years, natural events were explained away as acts of God. Neil deGrasse Tyson reveals how scientific knowledge changed all that.

Hiding in the Light
Neil deGrasse Tyson explores light and enlightenment, from William Herschel's chance discovery of infrared to the beginning of astrophysics.

A Sky Full of Ghosts
An exploration of how light, time and gravity combine to distort our perceptions of the universe.

Deeper, Deeper, Deeper Still
Science casts its 'cloak of visibility' over everything, including Neil himself, who becomes viewable as a man composed of his constituent atoms.

The Clean Room
The tempestuous youth of the Earth effectively erased all traces of its beginnings. How did we ever learn its true age?

Sisters of The Sun
Astrophysicist Neil deGrasse Tyson is our guide as we explore the lives and deaths of the stars, and experience the last perfect day on Earth.

The Electric Boy
Our high-tech world and its electronic secrets are de-mystified as we learn the inspiring story of a genius even Albert Einstein looked up to.

The Lost Worlds of Planet Earth
As the Ship of the Imagination sails on, we learn how the Earth's history is written in every atom, ocean and living thing on it.

The Immortals
Neil deGrasse Tyson examines civilisation's threat to the Earth's ecosystem and suggests a brighter, better future if we can learn from science.

The World Set Free
Astrophysicist Neil deGrasse Tyson spends a last, perfect day on Venus before the seas begin to boil and the sky turns yellow.

Unafraid of the Dark
As the journey comes to an end, prepare yourself for a thought experiment. Succeed, and the mystery of the cosmos will be the inescapable result. 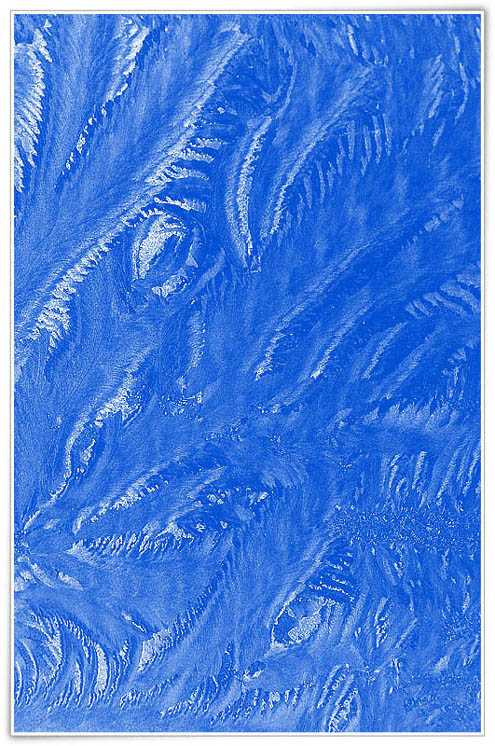